Is just down the street from shops, pubs and restaurants in the popular Virginia Highlands.

In the 1920s, Morningside was a new type of “suburb”; commuters traveled to and from their homes by streetcar and, if they were fortunate enough, by car. Now, Morningside and Lenox Park, developed in 1931, are valued as “close in” or “intown” neighborhoods with short drive-times that commuters outside the Perimeter surely envy. With more than 3,500 households, this community is home to smaller, pocket neighborhoods – including University Park, Noble Park, Johnson Estates and Hylan Park. Morningside is just down the street from shops, pubs and restaurants in the popular Virginia Highlands.

Browse the available properties in the area below. 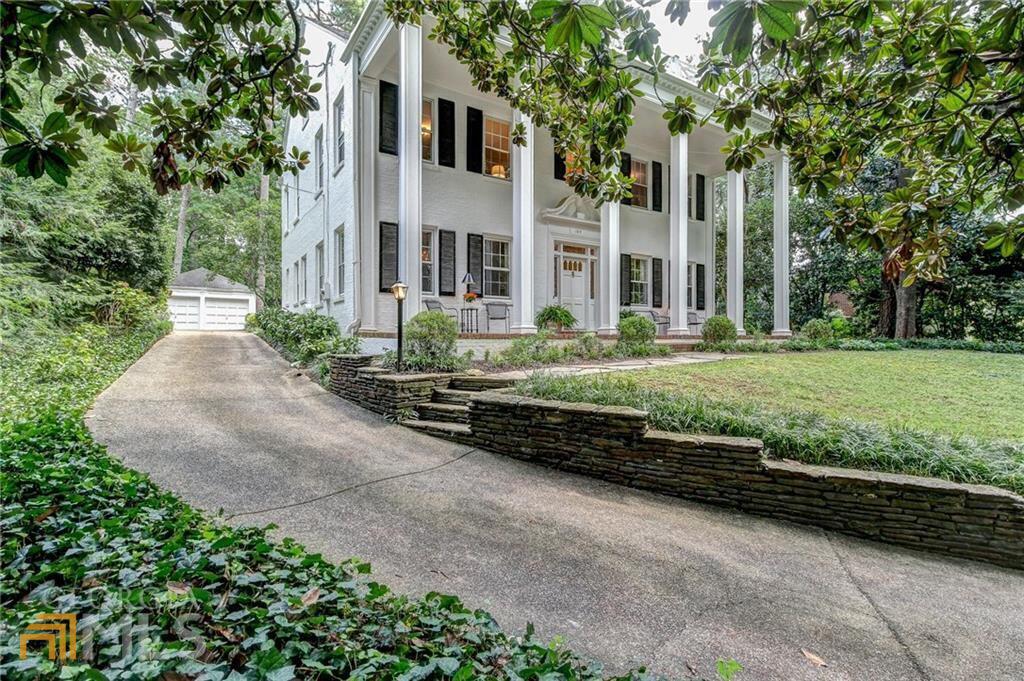 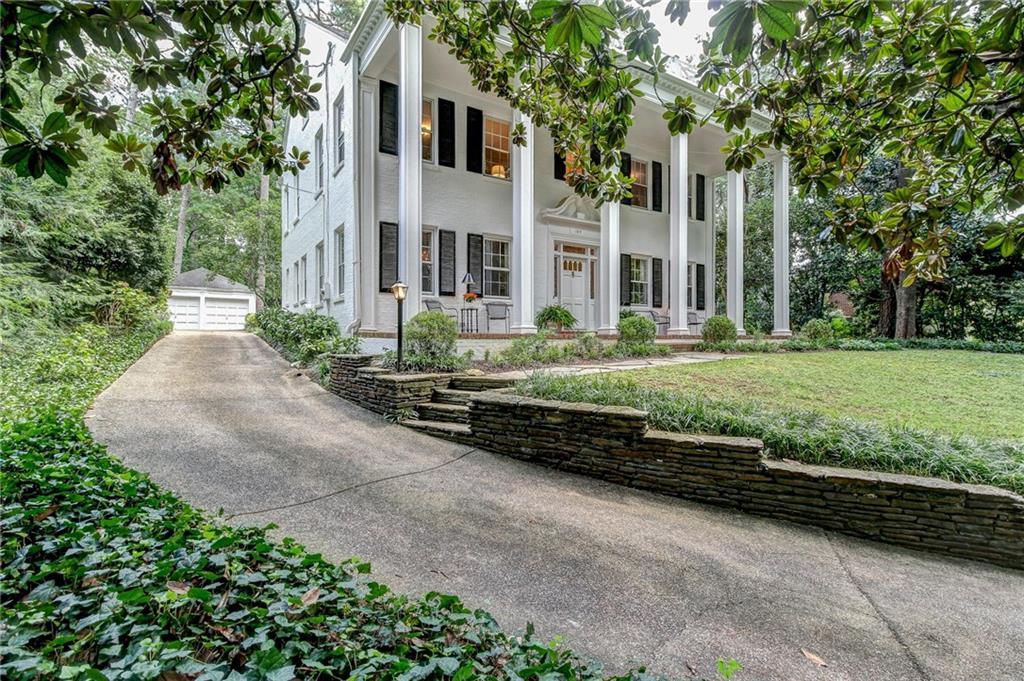 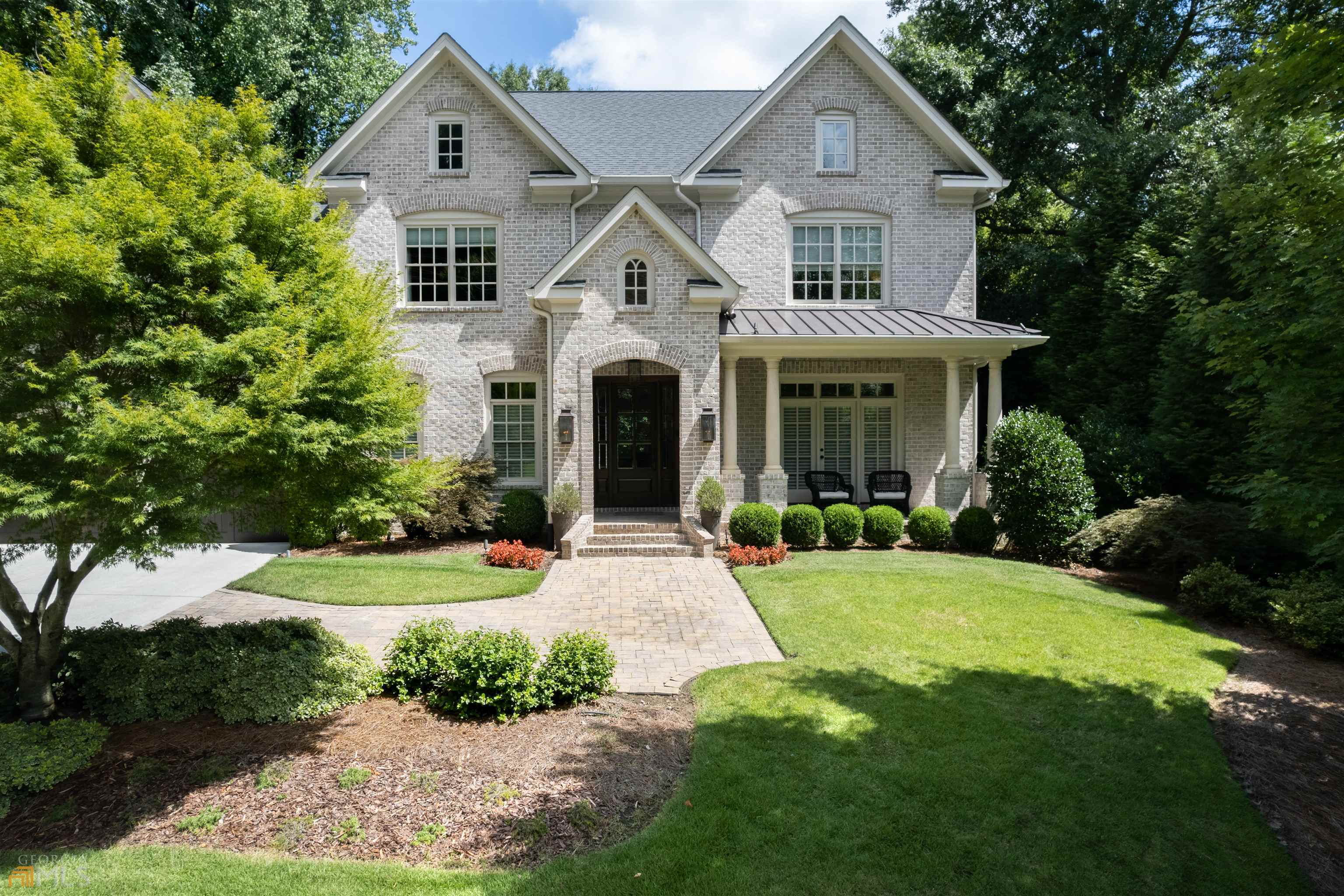 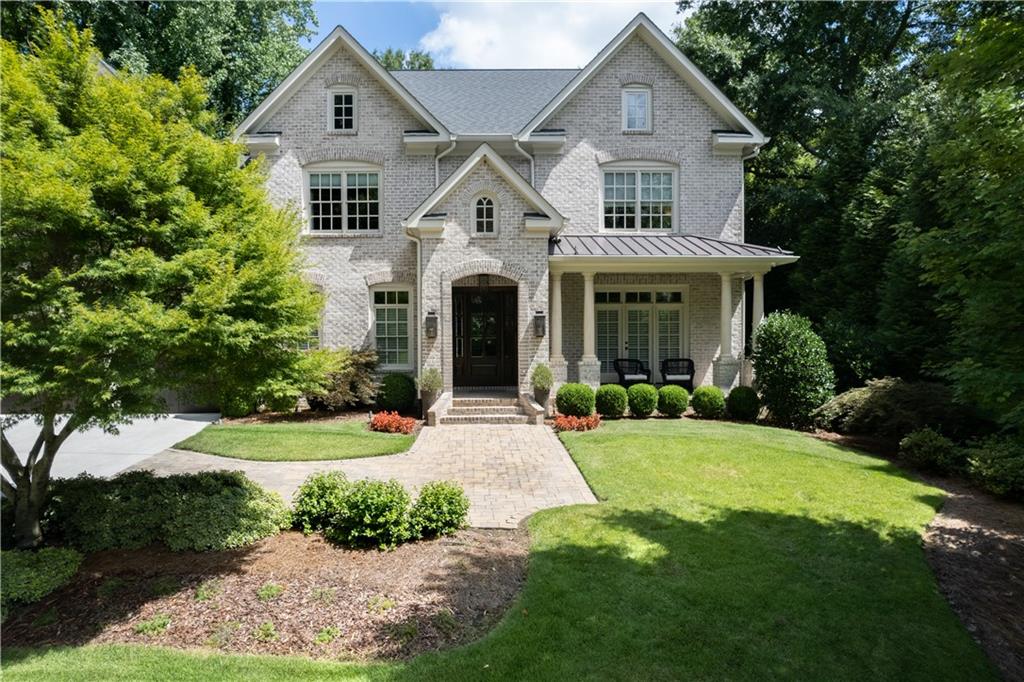 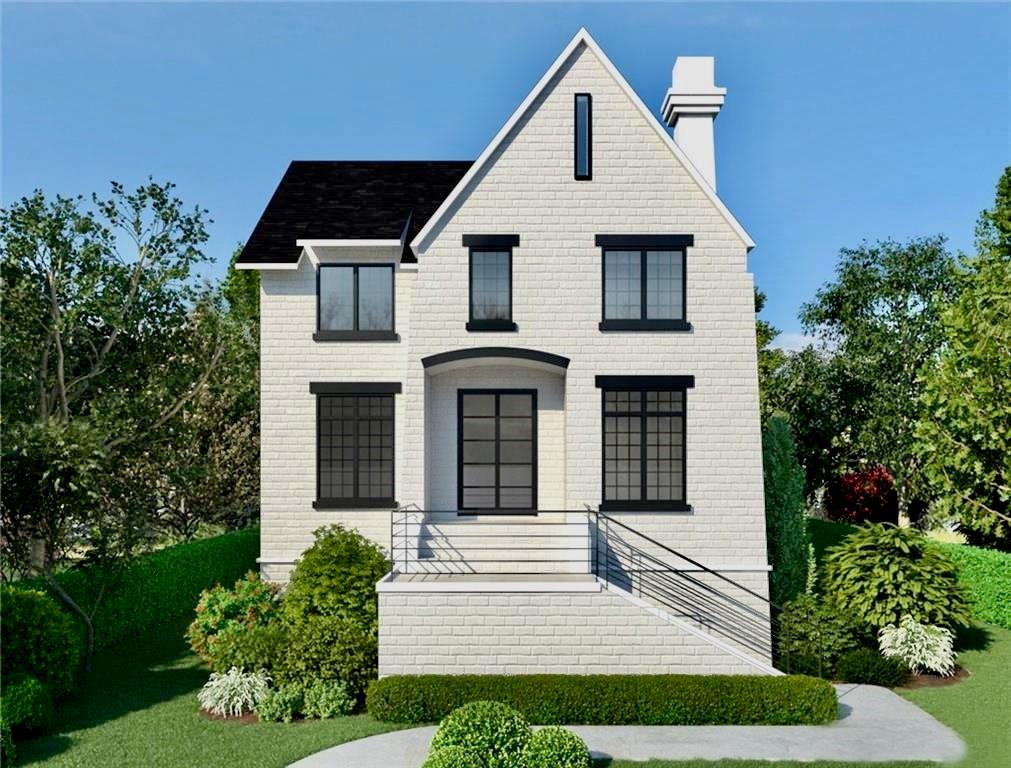 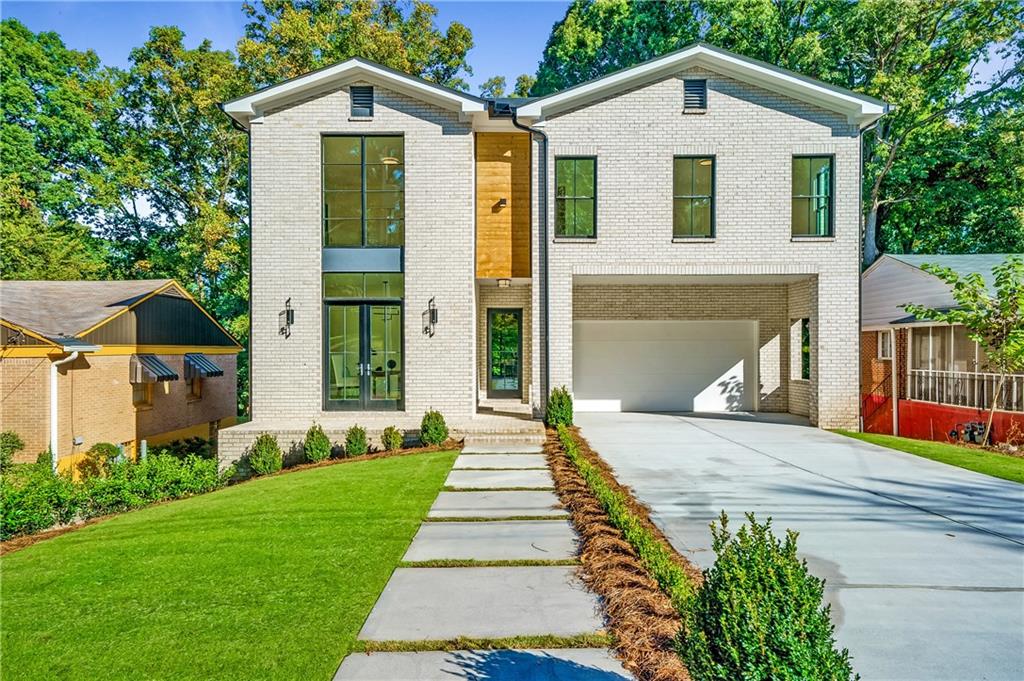