In addition to its prime location nestled between Piedmont Park and Midtown Atlanta.

Ansley Park is one of Atlanta’s premiere intown neighborhoods. In addition to its prime location nestled between Piedmont Park and Midtown Atlanta, Ansley Park is also one of Atlanta’s wealthier communities. Gorgeous, stately homes sit back from wide, winding, tree-lined avenues and long parks thread throughout the neighborhood. A major amenity of Ansley Park is the Ansley Golf Club, an exclusive club situated along the Atlanta BeltLine. Another major attraction is the Atlanta Botanical Gardens that buffer Piedmont Park and the neighborhood to the south.

Browse the available properties in the area below. 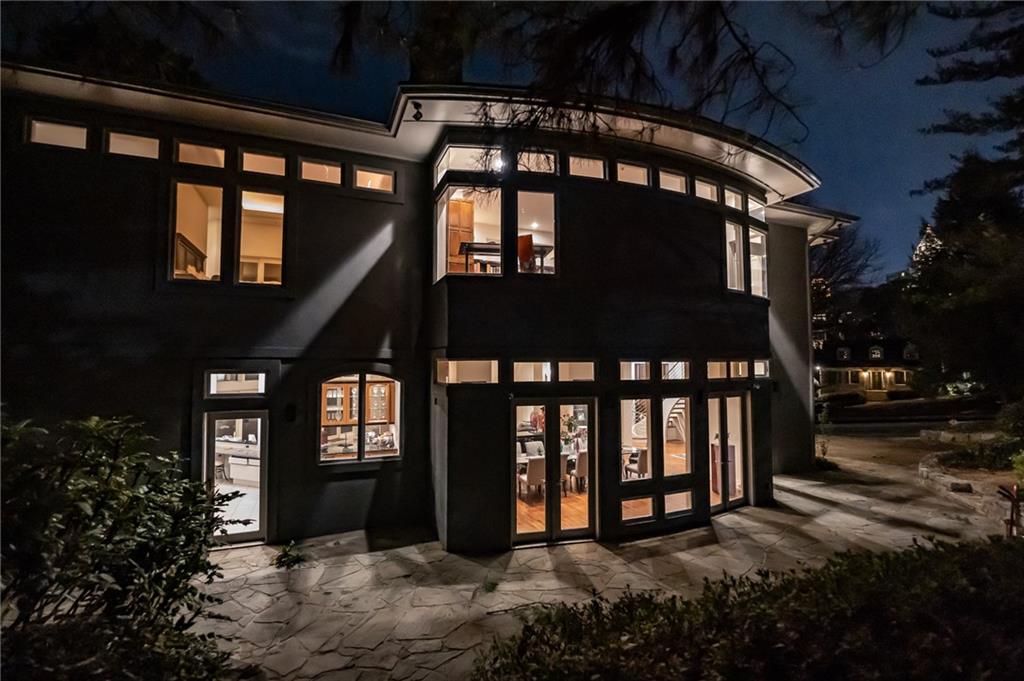 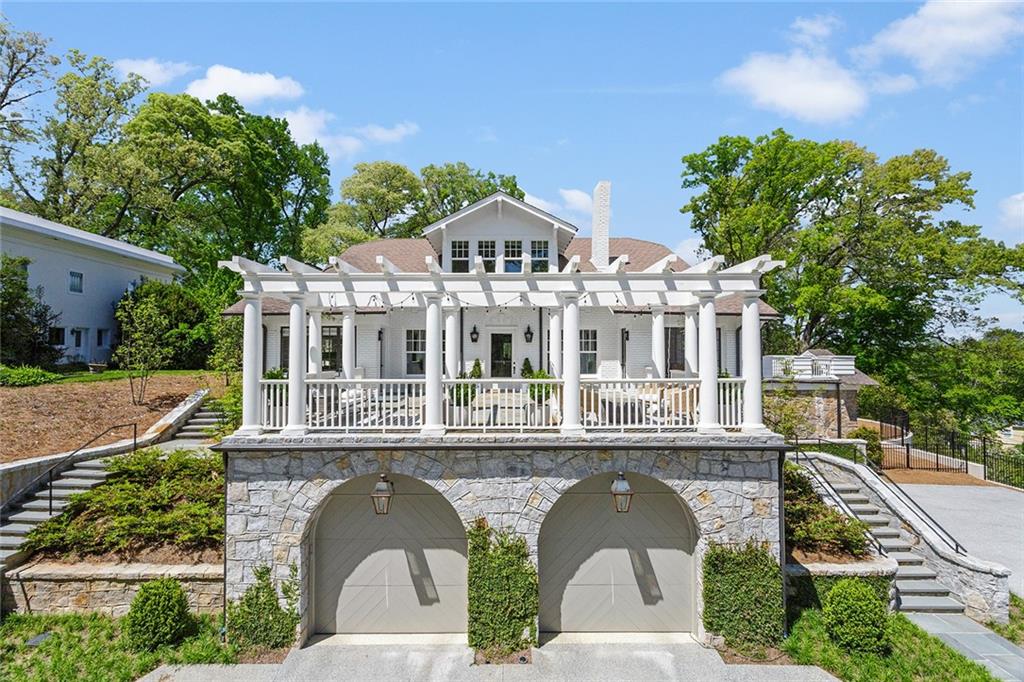 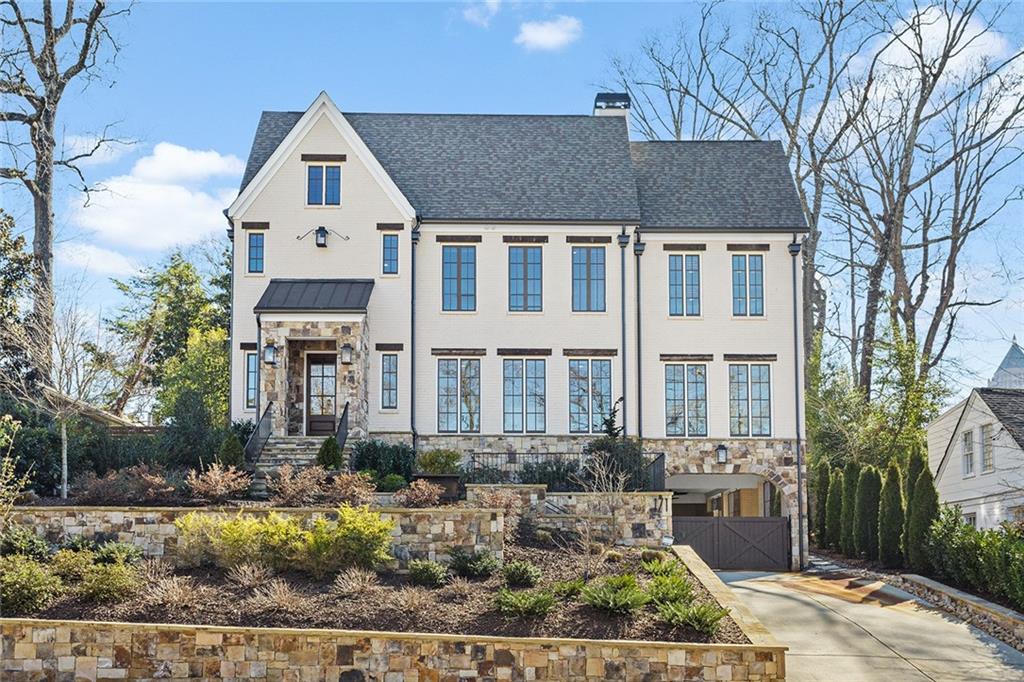 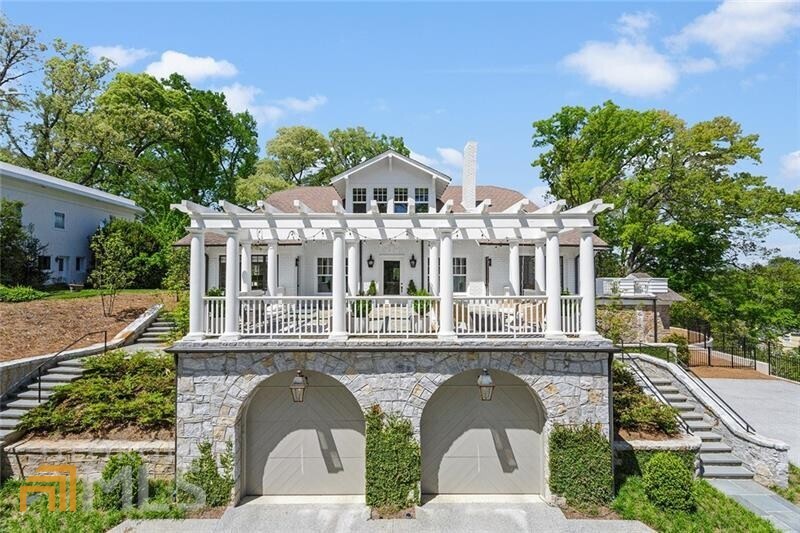 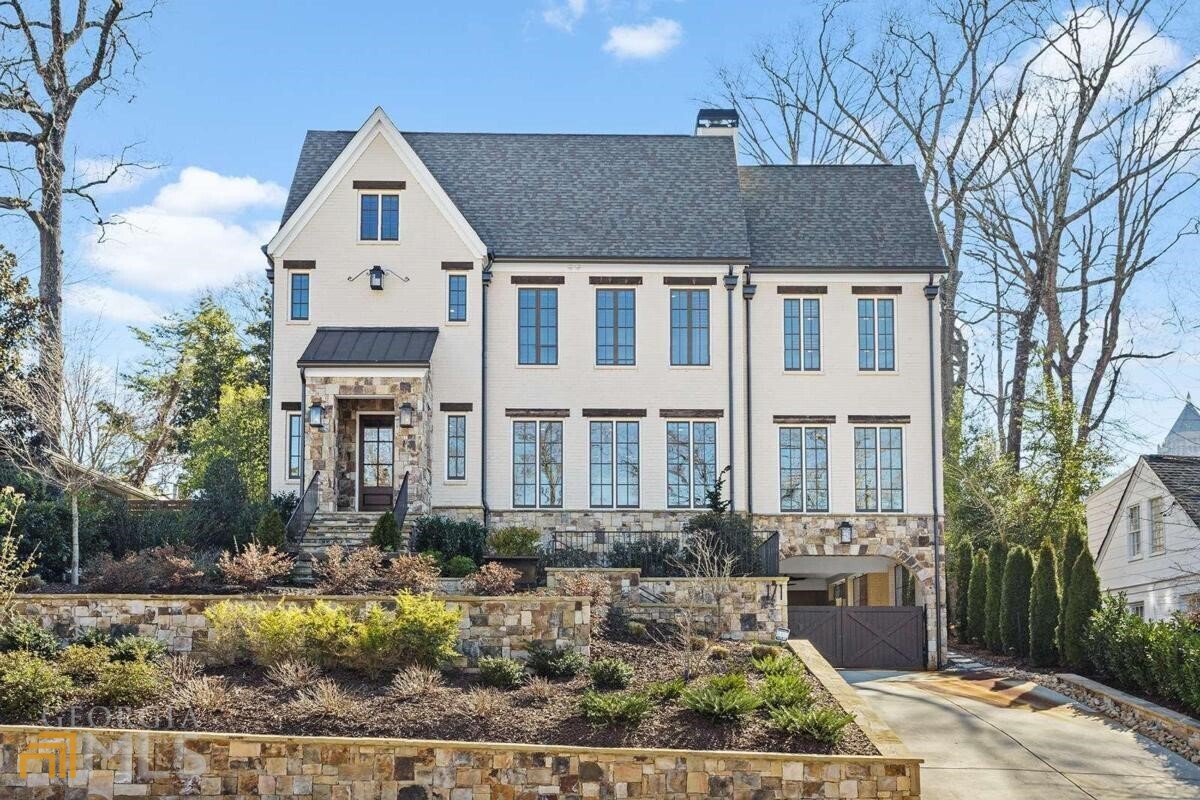 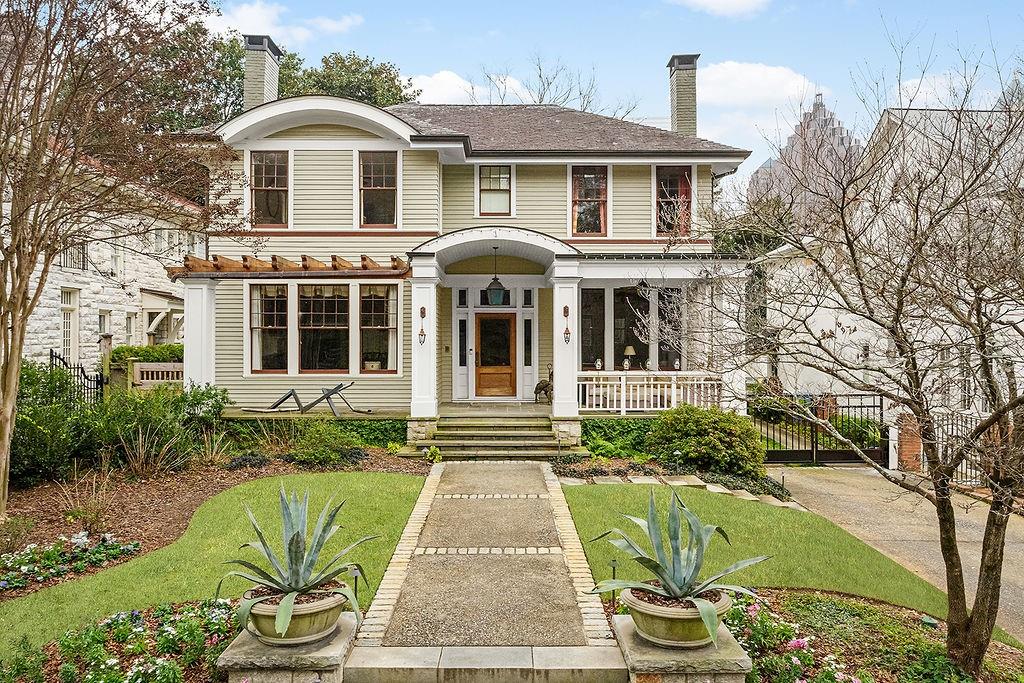