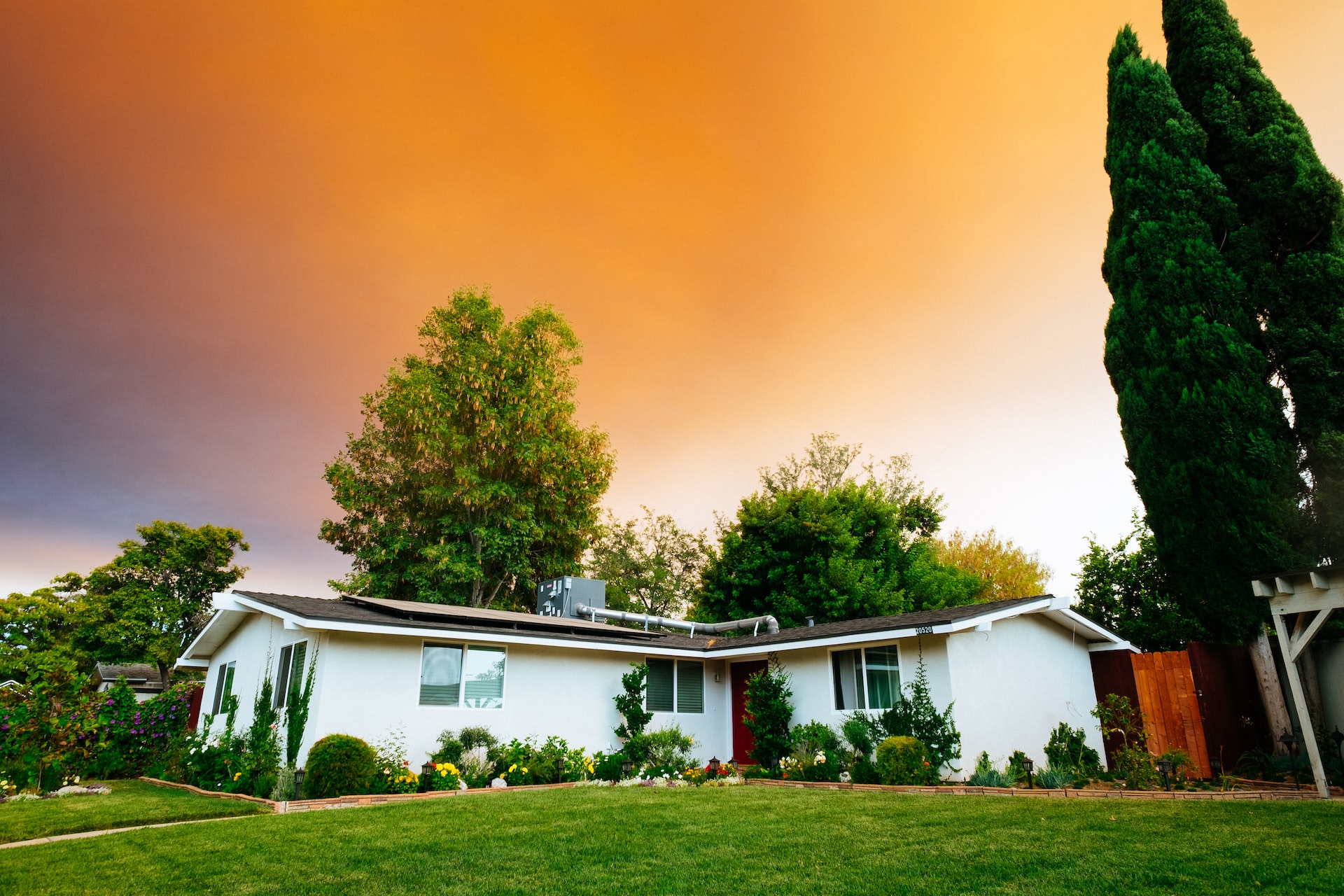 Here’s what experts expect to happen in the housing market this spring.

Prediction 1: There may be less competition for higher priced homes

Mortgage rates are on the rise: Mortgage rates on a 30-year fixed-rate mortgage hit 5% this month, the first time that’s happened since 2011, and pros say they may keep going up. “Most buyers base their price range on how much they can afford every month and mortgage payments go up for a given loan size as rates increase. As a result, the increase in mortgage rates means that homebuyers will have to adjust their expectations, and begin shopping in lower price ranges. We might see less competition for higher priced homes and more competition for lower-priced homes,” says Holden Lewis, home and mortgage expert at Nerdwallet says.

Prediction 2: Rising mortgage rates may force some buyers out of the market

“Many buyers will be forced out of the market because of the hit to affordability from rising interest rates,” says Lawrence Yun, chief economist at the National Association of Realtors (NAR). “The 15% home price increase and interest rates now up to 5% has boosted the monthly mortgage payment obligation … [which] is surely much higher than people’s income growth and higher than the consumer price inflation.” (You can find the lowest mortgage rates you might qualify for here.)

Prediction 3: Home prices will keep going up, but growth will slow somewhat

“Every major real estate firm with a publicly available forecast, including CoreLogic and Fannie Mae, predicts that home prices will go even higher over the coming year,” Fortune reported this week. But the good news for buyers is that home price growth may slow somewhat in 2022, pros say. Zillow says that annual home value growth will “continue to accelerate through the spring, peaking at 22% in May before gradually slowing to 17.8% by February 2023.” Nicole Bachaud, Zillow economist, explains: “We’ll see price growth slow later this year due to pullback in demand as enough buyers hit an affordability ceiling between rising prices and mortgage rates.”

That said, don’t expect this to become a seller’s market anytime soon, pros say. “The sharp increase in mortgage rates is pushing more homebuyers out of the market, but it also appears to be discouraging some homeowners from selling. With demand and supply both slipping, the market isn’t likely to flip from a seller’s market to a buyer’s market anytime soon,” Redfin Chief Economist Daryl Fairweather said in a statement.

Prediction 4: Some employees may face difficult decisions about returning to work in person, and that may impact their housing choices

“April is likely to witness broader improvements in consumer activity, including more travel as pandemic restrictions fade and we emerge into a new normal. While companies shift back toward an office environment and try to coax workers back to cubicles and into crowded commutes, pay increases which have not been keeping pace with the cost of gas, lunch, clothing and daycare will result in demands for flexibility. The success of remote work over the past two years has not only redefined employment culture and expectations, but also allowed Americans the opportunity to seek more affordable housing farther from high-cost downtowns,” says George Ratiu, senior economist at Realtor.com. It’s possible that some people who thought they wouldn’t have to return to work in person will actually have to, which means we could see people moving from the more rural homes they purchased during the height of the pandemic back to more urban areas.

Stay up to date on the latest real estate trends.

Creating a Minimalist Living Room. Simplify your space with these tips & tricks.

The Market Remains Sunny. Learn more about how interest rates will effect the housing Market here.

By understanding the ins and outs of the process and doing as much preparation.

If you’re a homeowner, it’s a no-brainer that you also want to improve your home.

Do You Believe These Real Estate Superstitions?

It takes plenty of time, expertise, negotiation, patience, and sometimes, even a little bit of luck.